Skip to main content
Back to Top
Home »investment planning 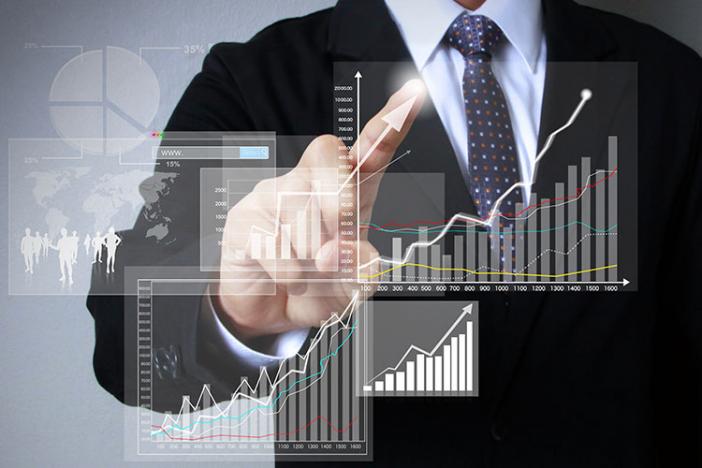 There are very passionate views on both sides of the debate as to whether it is better for individual investors to use active investment managers versus using an index approach, with its main selling feature being lower fees.

The Story Behind "Sell Everything"

The media in general has a tendency to take an idea or story and run with it until the original context or point is lost in a wave of misinformation, taking a form of its own. At that point, the idea can become very dangerous to you as an individual working to build your own financial wealth and assets.

While we have covered the role of your behavior in contributing to your investment success in past articles, let us explore this idea that selling all of your investments as a tactic, in more depth.

The Predicament of Sudden Wealth

Imagine one of the following scenarios. Suppose you have suddenly come into a significant sum of money. For the interest of this example, we will imagine that it is one million dollars. This might have come to you by way of a lottery win, an estate inherited after the death of a family member, or some other event that may have been either expected or unexpected. You now find yourself in an entirely unique financial situation from anything you have experienced before, whereas previously you were living paycheck to paycheck, you could now actually consider early retirement.

A constant dilemma for Advisors working with clients to help them realize their goals and dreams is striking a balance between the tyranny of immediate current events with the need to stay focused on your longer term goals.

The recent Brexit vote in the U.K. is a case in point. The media created a firestorm of hysteria, speculation and anxiety with its constant and overwhelming coverage of the impending vote and its aftermath.

The Question That Is Rarely Asked

After speaking with many clients and potential clients over the years, a pattern emerges in the direction that the interview takes. There is often a sense of give and take with the client wanting to get certain questions answered in their mind, giving out small bits of information, but withholding the rest as if to keep control of the situation. Perhaps there is a sense that full and complete disclosure can be used against them since information is often thought of as power.

"Everyone has a plan until they get punched in the face."
George Foreman.

With RRSP season upon us, it might be useful to see how the wealthy invest their funds for some indication as to how they differ from average Canadians. As Baron Rothschild famously stated, “The time to buy is when there's blood in the streets…”, and so do the wealthy, even in difficult times. In other words, they are contrarian investors who do the opposite of what everyone else does, which is a lesson that all investors can profit from.

There is often a sense of nervousness when you go to your first meeting with a new financial planner or advisor. How should you approach the meeting? What and how much should you tell them? What results do you expect from the meeting and from any future interactions?

Generally speaking, there are two approaches that can be taken when dealing with a new advisor. The first approach is to have the advisor review everything in the hopes that he/she will tell you that everything is going to be alright with some modest adjustments.

The August correction in the Chinese stock market led to a lot of "how terrible" news coverage and speculation as to whether or not this signaled the end of the China growth story and how it would impact the US and global economies.

Anatomy of a Market Correction

The origin of the recent stock market correction started earlier in the spring of this year. During the month of April, the Canadian, U.S. and many other global stock markets achieved new record highs.

It is not uncommon for an individual or organization, such as a charity or community tennis club, to consult a financial planner or investment advisor regarding investment returns that can be generated on some spare cash that is not needed in the immediate future.

Established Family
You are more experienced now, your bank account is larger, and it is easier to think further...

Protecting your family
Without barely a moment’s thought, you would protect your family from an immediate threat....

Your investments
Do you ever feel like life is too automated? Maybe you’re suspicious of the cruise control...

Your Legacy
You have worked all your life and saved for retirement. What other planning work could...

Your Retirement
After years of living the “rat race”, you are looking forward to the day when you can start...
END_OF_DOCUMENT_TOKEN_TO_BE_REPLACED